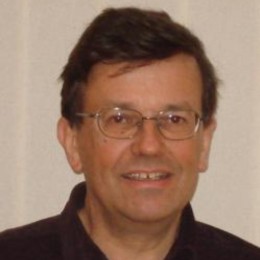 David moved to Southborough from Maidstone in 1983.  He worked in Environment Protection (Water Quality and Waste Regulation) for the Environment Agency and predecessor bodies in Kent and East Sussex for 33 years, before taking early retirement in 2006.  He was a Borough Councillor for Southborough North Ward from 2007 to 2019 and has been a Southborough Town Councillor since 2007.

David was Mayor of Tunbridge Wells in 2015 and Town Mayor of Southborough 2016-2018.  He has always been involved in the local community,  from organising community events in his cul-de-sac from 1984 – 2003, and as a Scout Leader in  the Tunbridge Wells District Scout Association for 17 years.  He was the Leader of the Southborough Churches Scout Troop from 1992- 1997.

His hobbies and interests include travel, heritage railways, classic cars and classical music.