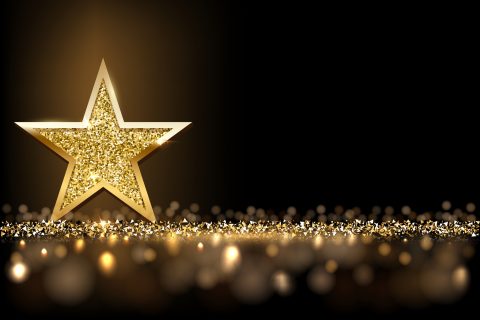 The Town Council selects worthy recipients of these awards at the start of each year, from nominations received from Councillors or residents within the Parish boundaries. More than one award may be presented at the Annual Town Meeting in a year and is at the discretion of the Council.

The criteria for the nominations are as follows:-

The Town Council recognises that not only residents of the town play a part in service to our Community and we wish to ensure that all those worthy of an award are considered. Therefore recipients of the award may reside outside of Southborough and High Brooms.

Southborough Town Council will make the final decision on the recipients and no correspondence will be entered into.

If you require further clarification on the Civic Award process, please do not hesitate to contact the Town Clerk on 01892 529176.

Civic Award Nominations have been suspended until we can all meet together again in person and celebrate the service the nominees deserve.

Below is a list of those who have been presented with the awards, since its inception:-